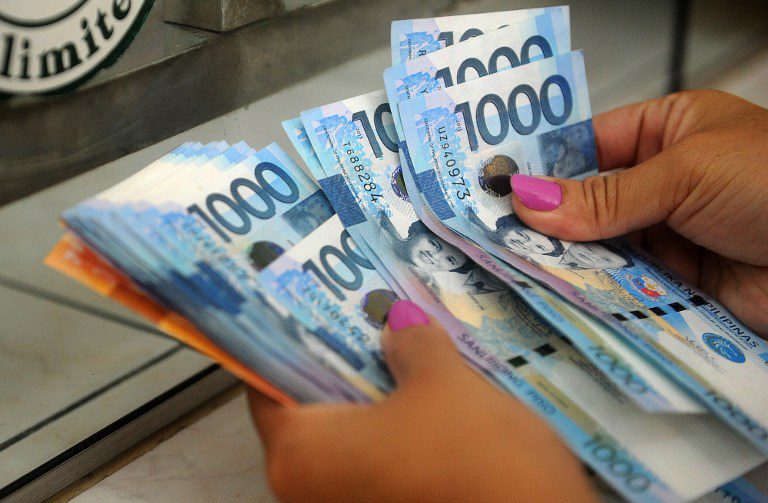 On Wednesday, the BSP said old bills can now be exchanged for new tender until March 31, 2017. After this date, the old bills will have no value and will not be accepted for transactions. Banks will also no longer accept these after the deadline. 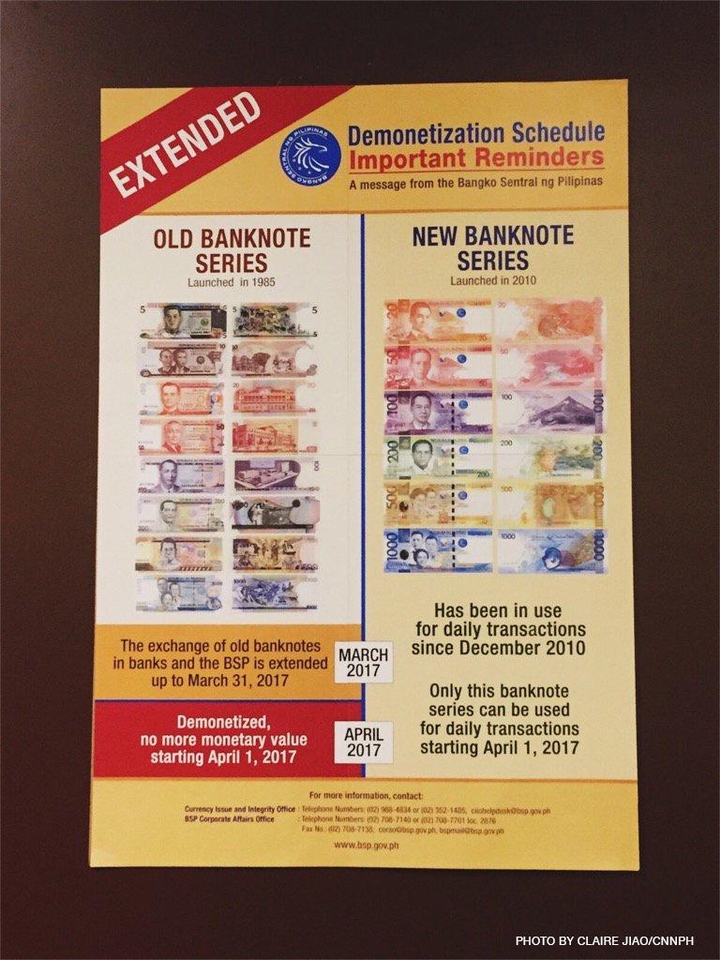 The BSP began its demonetization program in 2010 with the launch of new banknotes called New Generation Currency. These have updated security features, designs and colors.

The old-generation bills called New Design Series were not allowed for transaction beginning Jan. 1, 2016, but the BSP said these can be exchanged at authorized banks and BSP offices until the end of 2016.

The BSP reminds the public that they can exchange old notes at any bank and they do not need to have an existing account to trade old notes for new ones.