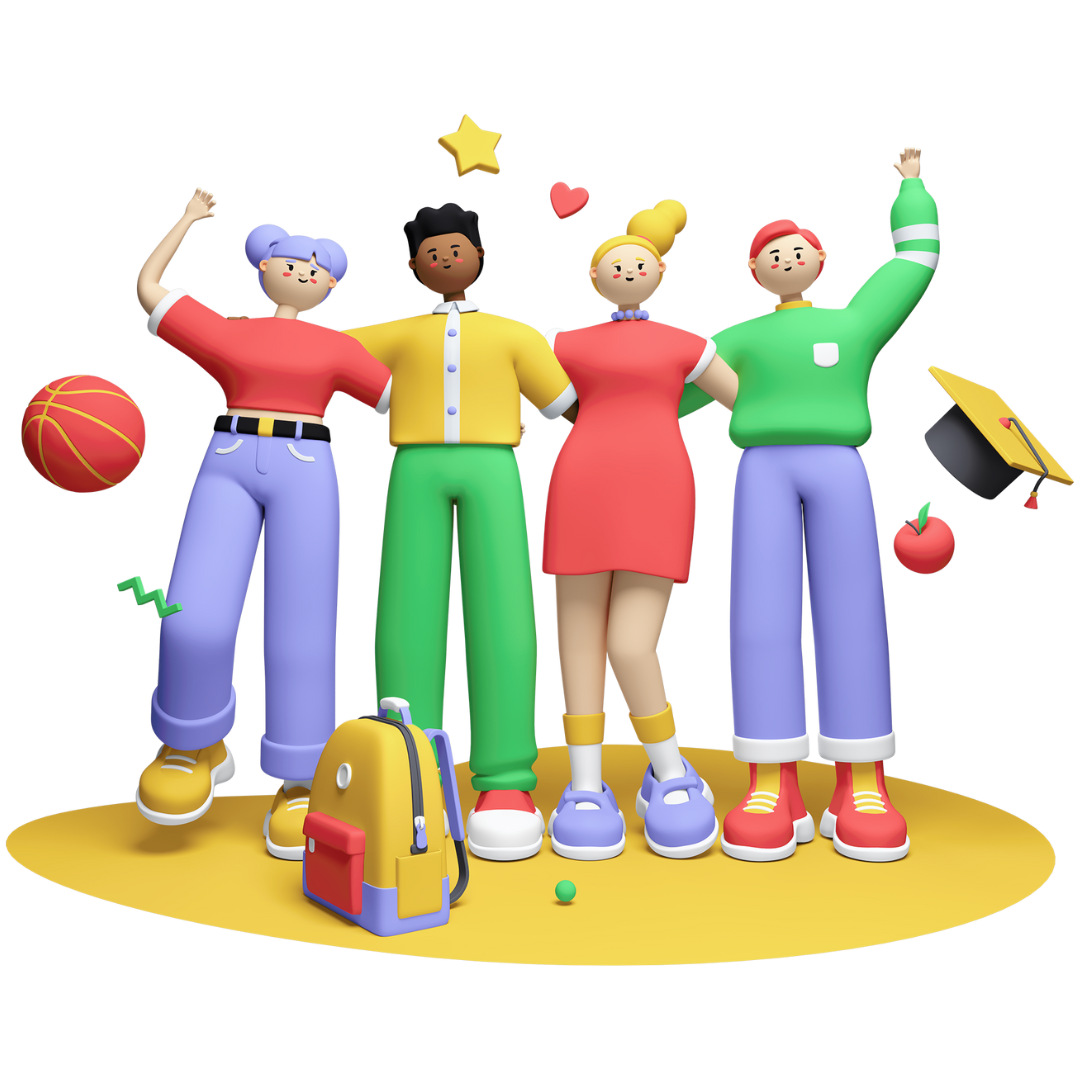 We all probably share the dream of being wealthy. Honestly, who would not? Picture it for a moment, you, lying down on a beautiful white sandy beach, getting a wonderful massage without a care in the world and the best part is, you do not have to show up for work the next day. You can just enjoy it for as long as you want.

Being wealthy is great and all, but it brings us to a solid point of interest. How is wealth created? I mean obviously, one would have to get a job right? Not particularly, a lot of people have jobs but not a lot of people are wealthy. So there is probably something more to it. If we try to look outside of the box for a moment, we would be able to notice something. In order to create wealth, we need an income and a job usually fulfills that role. However, that does not mean that all jobs have great pay. A job in essence is one stream of income and it usually barely pays enough to cover one’s living expenses. This makes it very difficult to save up, or in other words to create wealth.

So, How do we create wealth in this situation?

Since we know that a job is one stream of income, and if it is not enough then the answer becomes really simple, get another one to increase your sources of income. This might sound mind-blowing at first but think about it for a second. If you could have one stream of income that pays for all your needs and then have a different stream of income saved up, will it not solve the problem of wealth creation? It would. Especially, if you have another stream of income on top of those two. I mean, why limit yourself to just one when you can have much more? The retirement fund is not going to save up for itself if you catch my drift.

But then how do we get these multiple streams of income?

If you are thinking that this is impossible, that you are too busy with your work schedule and can not fit additional time for another job on top of it, it is okay to think that way at first. Let us try the approach we had just a while ago, thinking outside the box once again. Your job probably involves you actively doing work on it, which we can call “Active Income”. The vital thing to note here is that there is also something called “Passive Income”.

Passive income from the name itself means revenue that does not need your active involvement. The best part about it is that you can have it on top of your job and that you can have more than one of it. This is great because you can effectively maximize your income with the same amount of time that you already have.

Why do we need multiple sources of income?

Creating wealth can be very difficult, and for some, it can be an impossible feat especially if they rely on only one source of income. Having multiple streams of revenue greatly alleviates a lot of headaches that are associated with money. It also allows the person the option to retire comfortably as well which makes it almost a necessity for anyone who wants to obtain wealth.