A fictional story by:
Marwan Rusdi 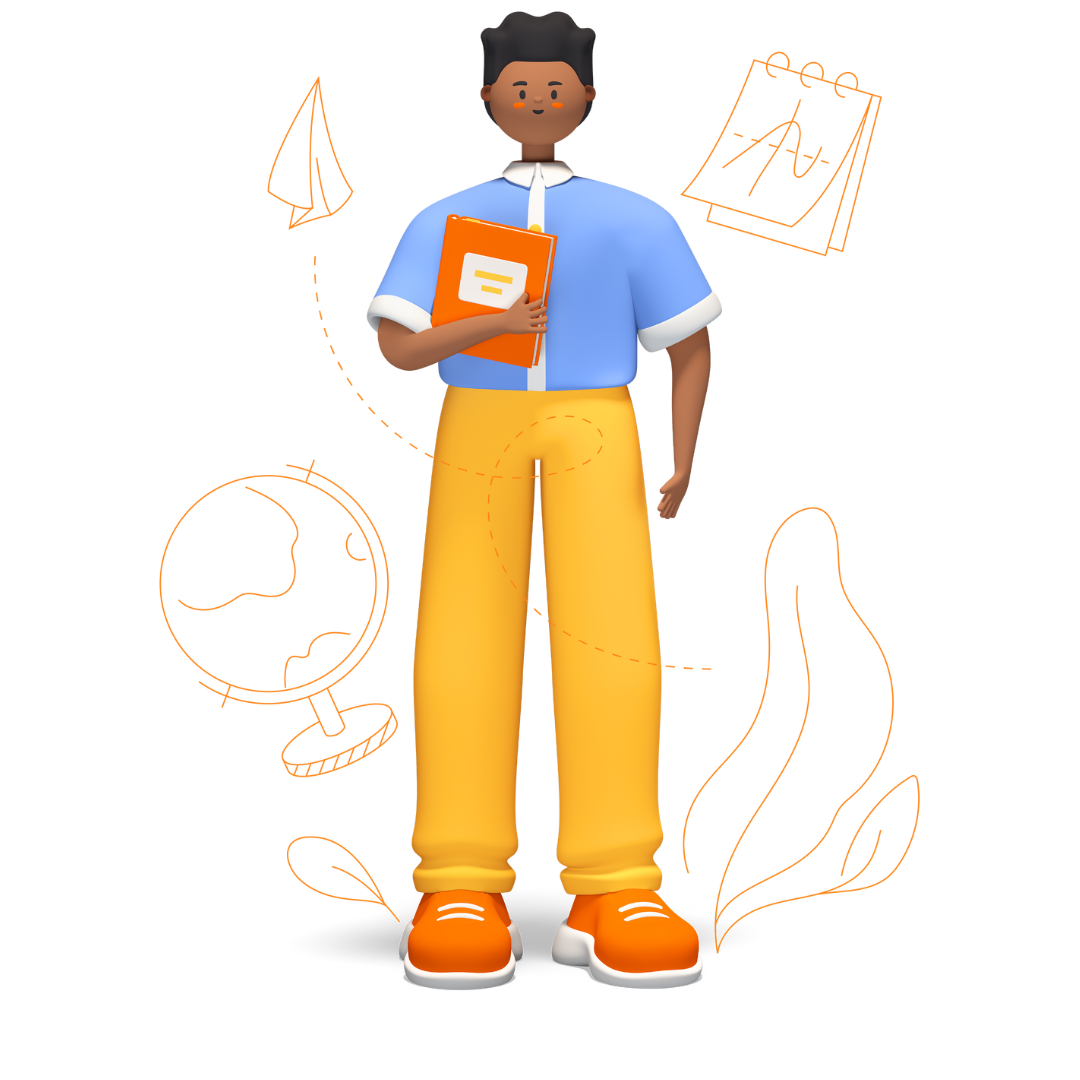 “This was supposed to be the best date ever”

I’ve been preparing for this day for weeks. We agreed to meet by the statue at 8:00 PM. I was so excited that I arrived at 7:45 PM instead. Apparently she also arrived at the same time too, I thought she was just as excited as me. She was so beautiful in her long red dress that complimented her so well. This was turning out to be a great night.

We went to the restaurant and sat at our table. A group of friends who were present when my date and I met sat right across our table. This was definitely weird, almost like they were following us. The waiter gave us the menu and as I was about to ask her for what she wanted she ignored me and was glancing at the table where the group of friends were sitting.

She ordered the entire menu, which was a bit surprising for her size as I wondered how she’d be able to eat all that. I didn’t bother her about it, and continued the date. The conversation was going smoothly and the food was delicious. We were both full and agreed to ask the waiter for takeout as well as the bill. As soon as the waiter handed me the bill, she stood up and went to the other table where the group of friends were, took their bill and gave it to me as well.

I asked her what is this, and she said that I should pay her friends’ meal as well. I was surprised and asked why I should do that. Don’t get me wrong, I do believe that the guy should pay for the first date, but this was more like a buffet rather than a date. She told me that all of this was stated on her dating profile, and that the date was just as a friend. So now I was stuck with two bills and a beauty. Instead of making a scene, I calmly asked them to sit at a new table, ordered a few more meals for them to enjoy and told the waiter that I needed to go to the bathroom. I paid him for my meal and escaped through the window. Now I had no beauty but at least I wasn’t stuck with the bill either.

The lesson here is, it’s okay to be nice but don’t put yourself in a situation that you didn’t sign up for.