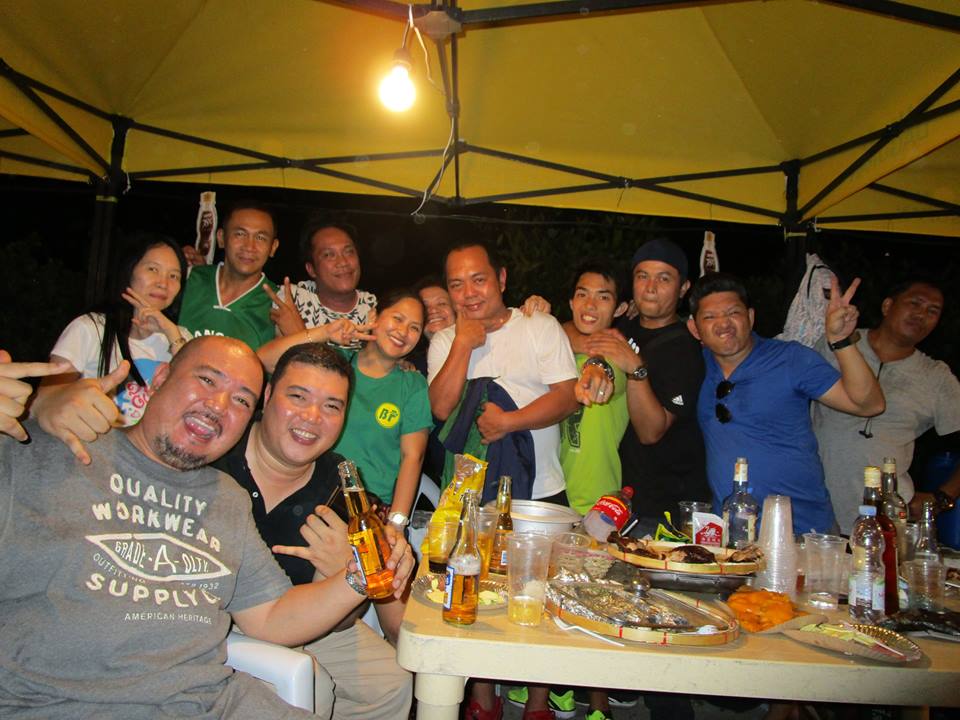 Bangus Festival, first celebrated in 2002, was the brainchild of former mayor Benjamin S. Lim, who wished to emphasize the local bangus industry and promote Dagupan as the Bangus Capital of the World. Initially a part of the thanksgiving festival Pista’y Dayat, Bangus Festival developed into a two-week socio-economic program of activities that highlights the city’s top produce. The festival commences with the lighting of 1,000 barbecue grills lined up to cook thousands of bangus, which stretches up to two kilometers. This also serves as a competition for hundreds of cooks, whose dishes are not only judged by the grilling but through whipping up the tastiest and most creative way of serving bangus. The contest was eventually called “’101 Ways to Cook Bangus” and won for the city a recognition in the Guinness Book of World Records for the longest barbecue in 2003.