Among the highlights of the annual event was laying down of strategic plans for the year in term of operations and the introduction of new bank products and services — presented by BPang President Gregory de Guzman and Branch Banking Head Leslie Coquia, respectively.

New loan products for this year include various loan schemes for OFWs like seafarers and nurses, and for members of the Armed Forces of the Philippines.

BPang has also teamed up with other banks to expand its services which will include 4P’s, SSS and AFP pensioners through the Land Bank of the Philippines, and bills payment, remittances and flight booking via tie-up with RCBC and UnionBank. 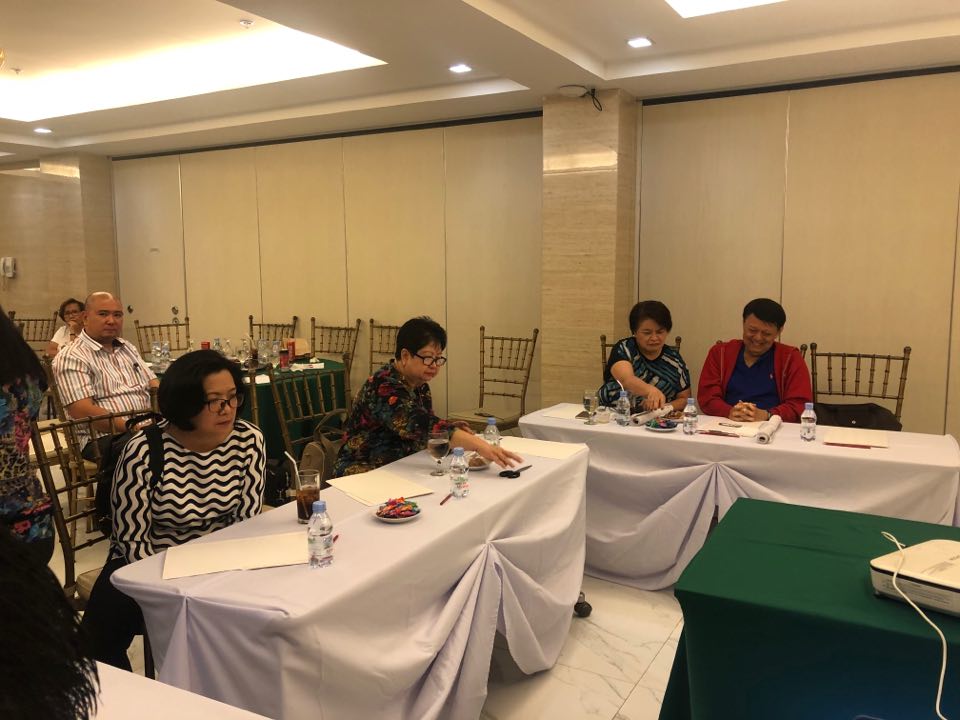 Other items wrapped up during the meeting, held at the 2nd Floor, Pearl Hall, Lenox Hotel, Rizal St., Downtown Dist., Dagupan City, include the election of five directors and two independent directors for the year, the confirmation of board-level committee members and the appointment of an external auditor.