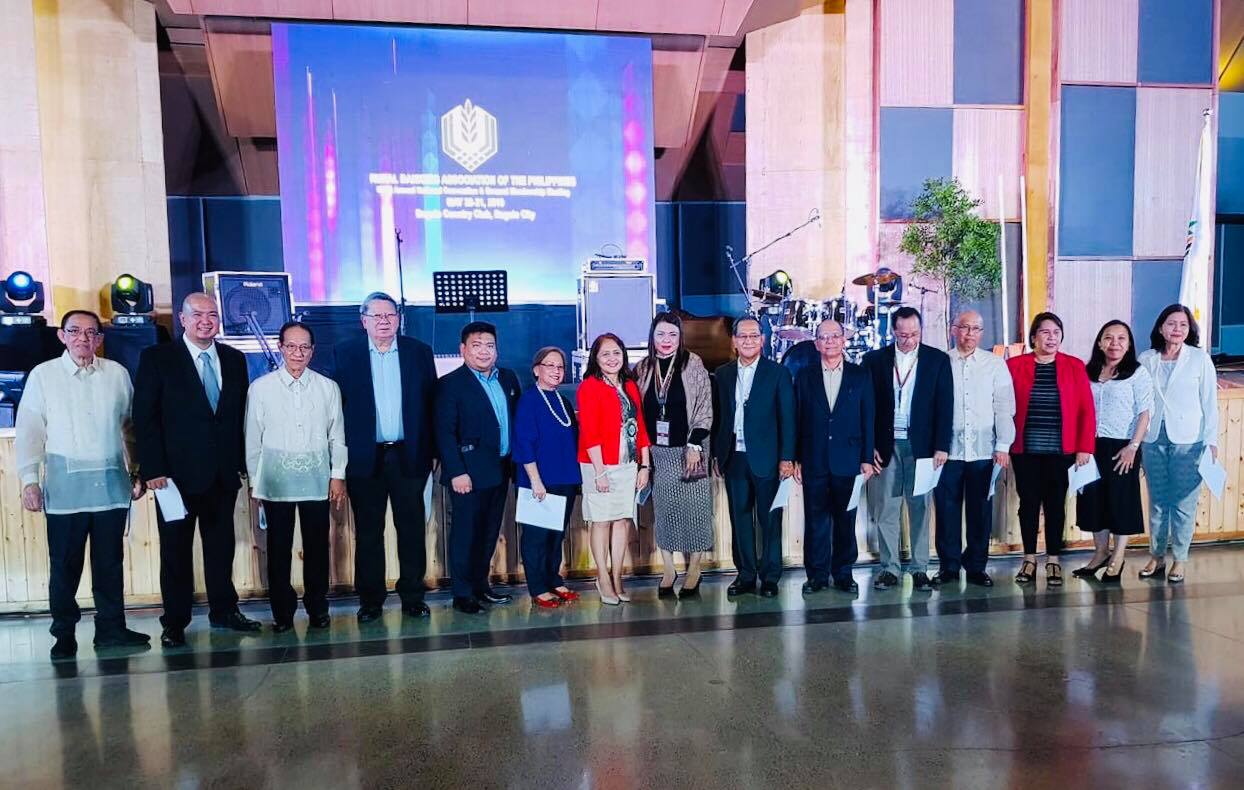 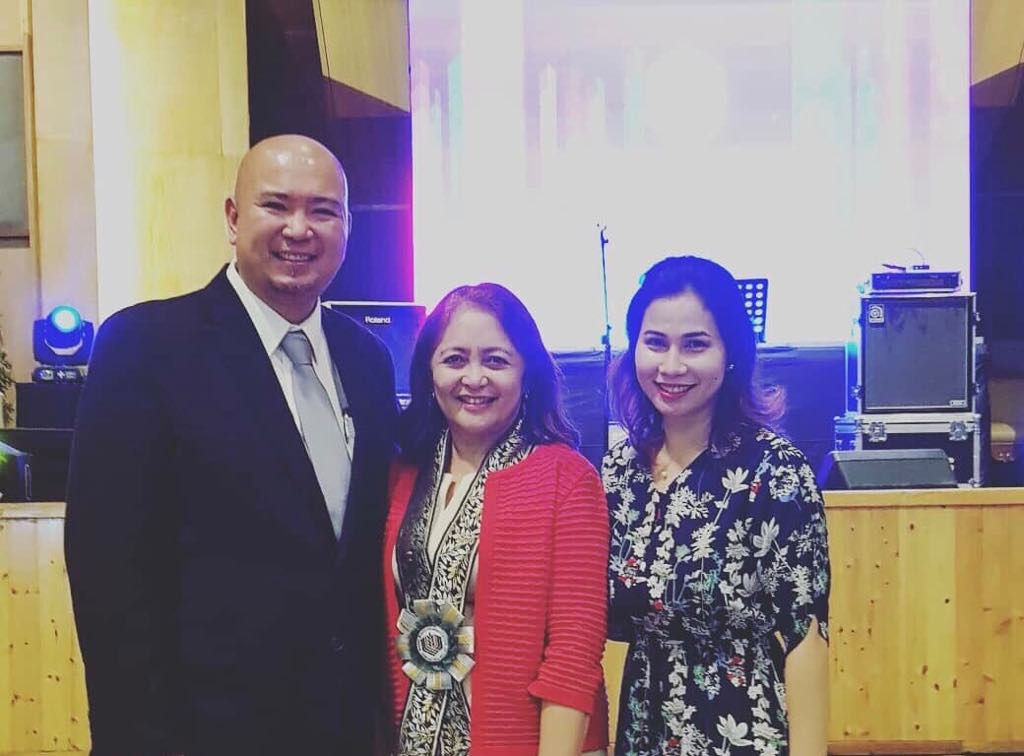 Bangko Pangasinan President Gregory de Guzman is now the regional director for Region I or Northern Luzon after the recently concluded 66th national convention and elections of the Rural Bankers Association of the Philippines (RBAP) held at the Baguio Country Club last May 20 to 21.

De Guzman was elected to the post along with 14 other directors representing the 13 regions of the country in Luzon, Visayas and Mindanao. Aside from this, he was also named RBAP vice president for Luzon.

The third-generation banker, who has been Bangko Pangasinan president since 2014, had also previously served as RBAP Director  as Corporate Secretary in 2009-2010.

The two-day event was attended by leaders of rural banks nationwide, financial regulators and international firms. RBAP, which now has 500 members, has been at the forefront of championing small banks and development in the countryside since 1958.

Meanwhile, the officers and staff of Bangko Pangasinan extended their warmest congratulations to their president, saying they share the pride and honor given to their leader.