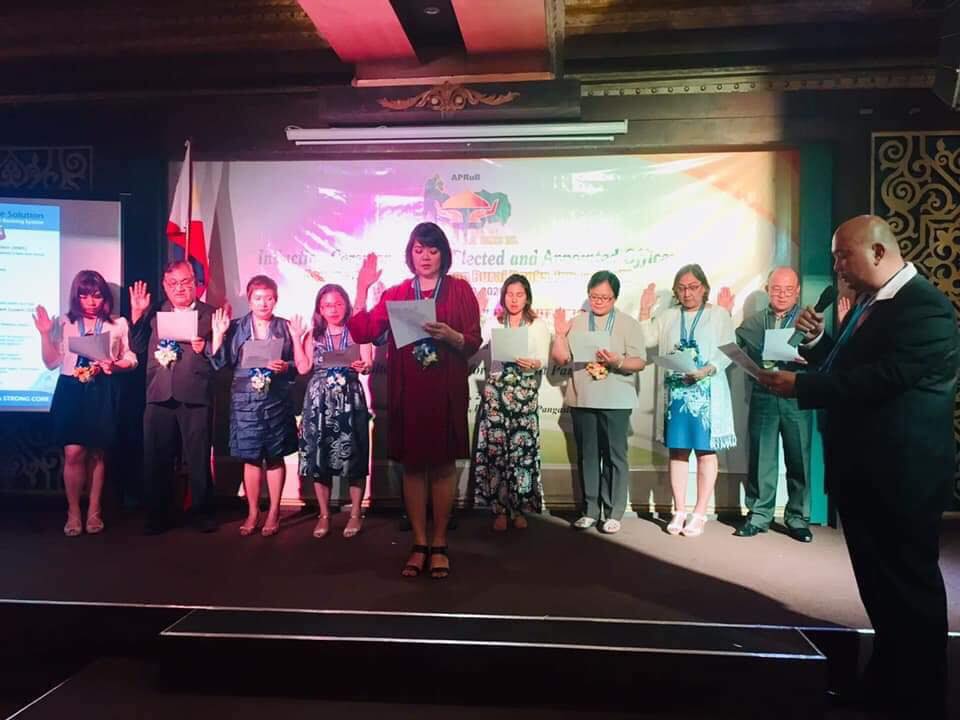 Newly-elected officers of the Association of Pangasinan Rural Bankers Inc. (APRuB) were sworn on Wednesday, June 19 during ceremonies held at the Panaderia Antonio in Dagupan City, Pangasinan.

A total of 5 elected and 6 appointed officials took their oath during the event, with the theme “United in Synergy for a Vibrant Pangasinan”.

APRuB, which has 18 member banks across the province, is committed to promoting progress and development in the countryside by helping farmers and small businessmen with their loan and financial needs. 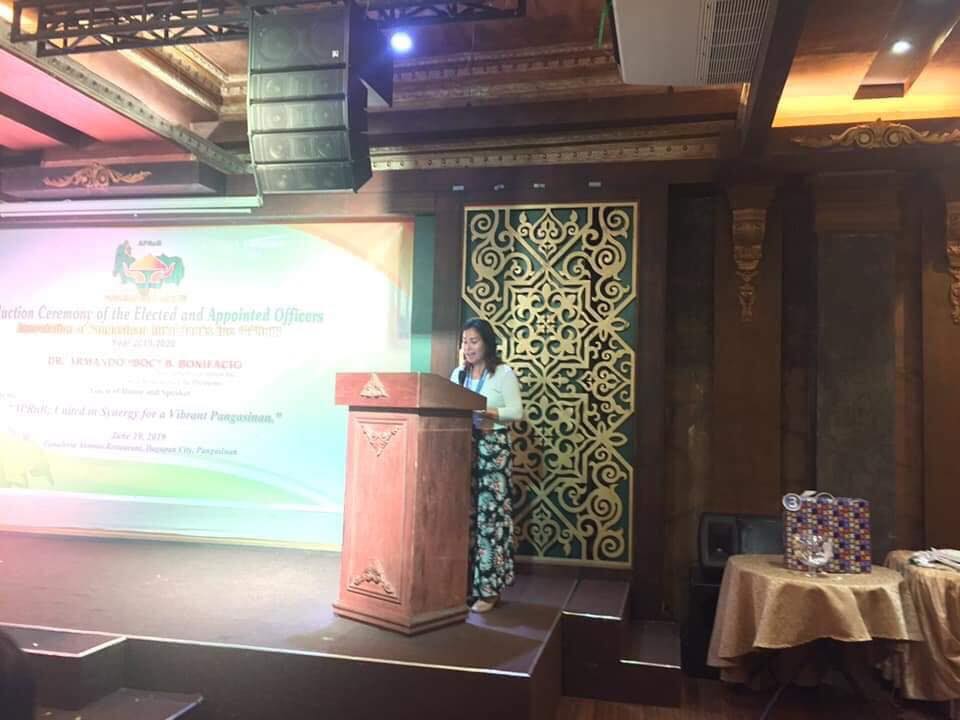