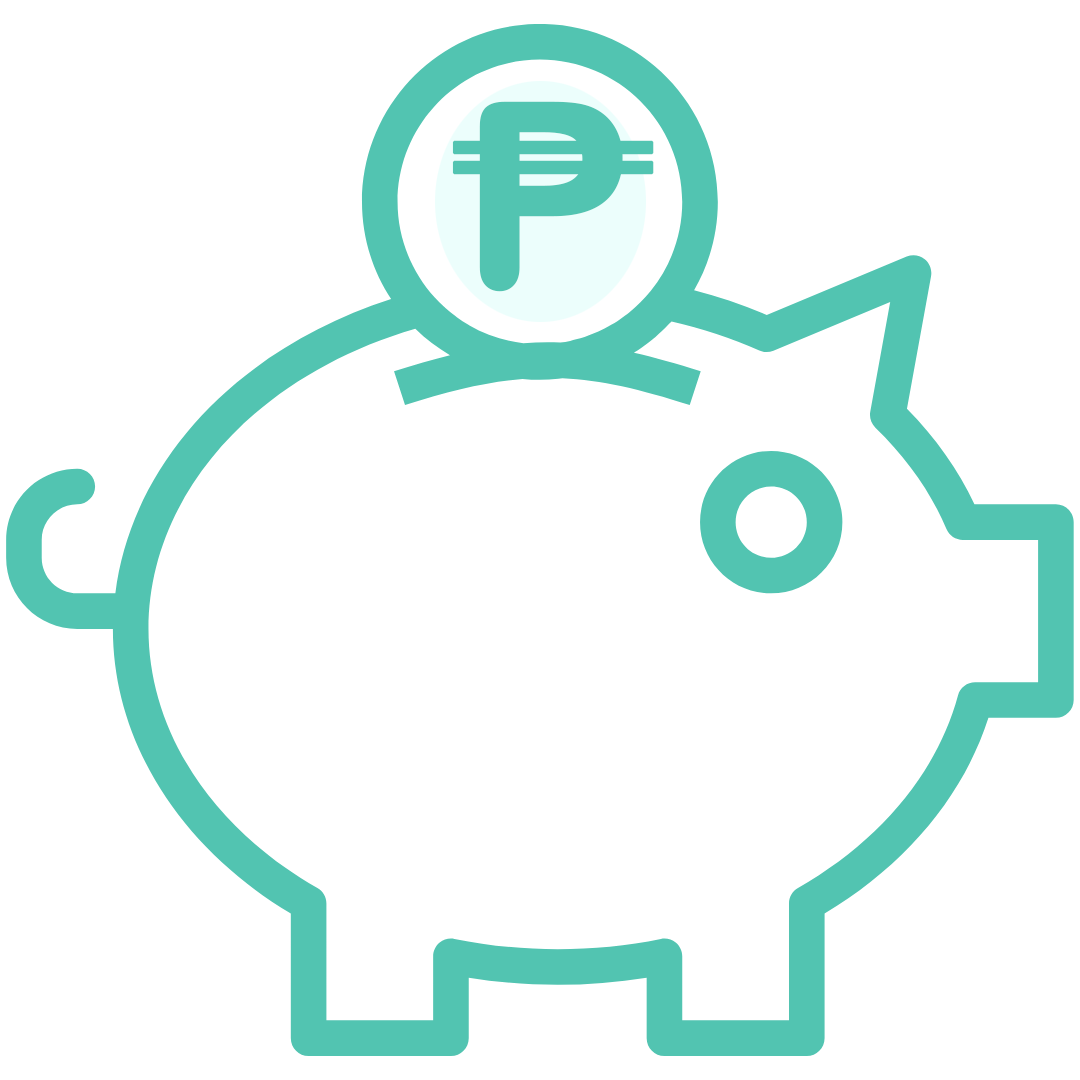 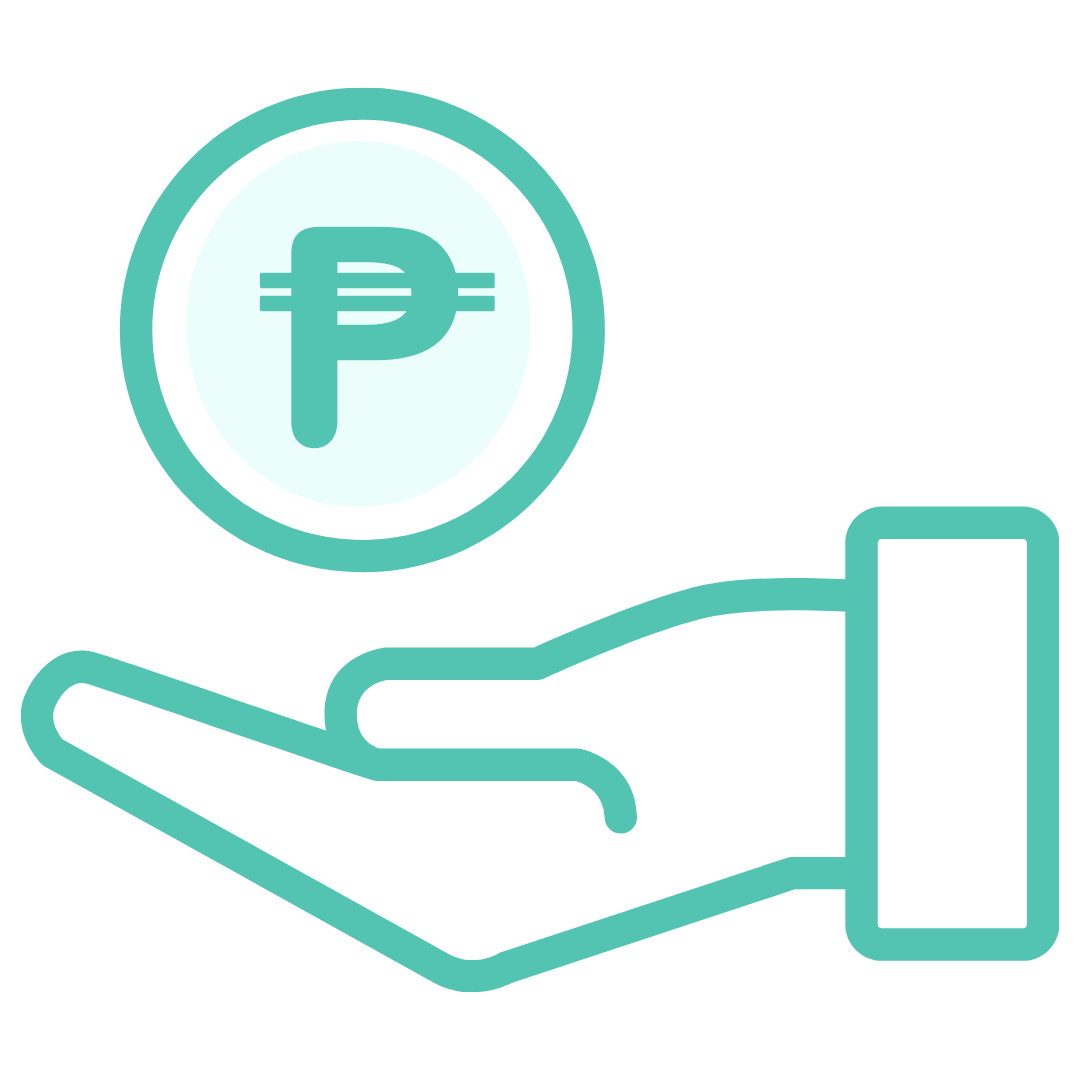 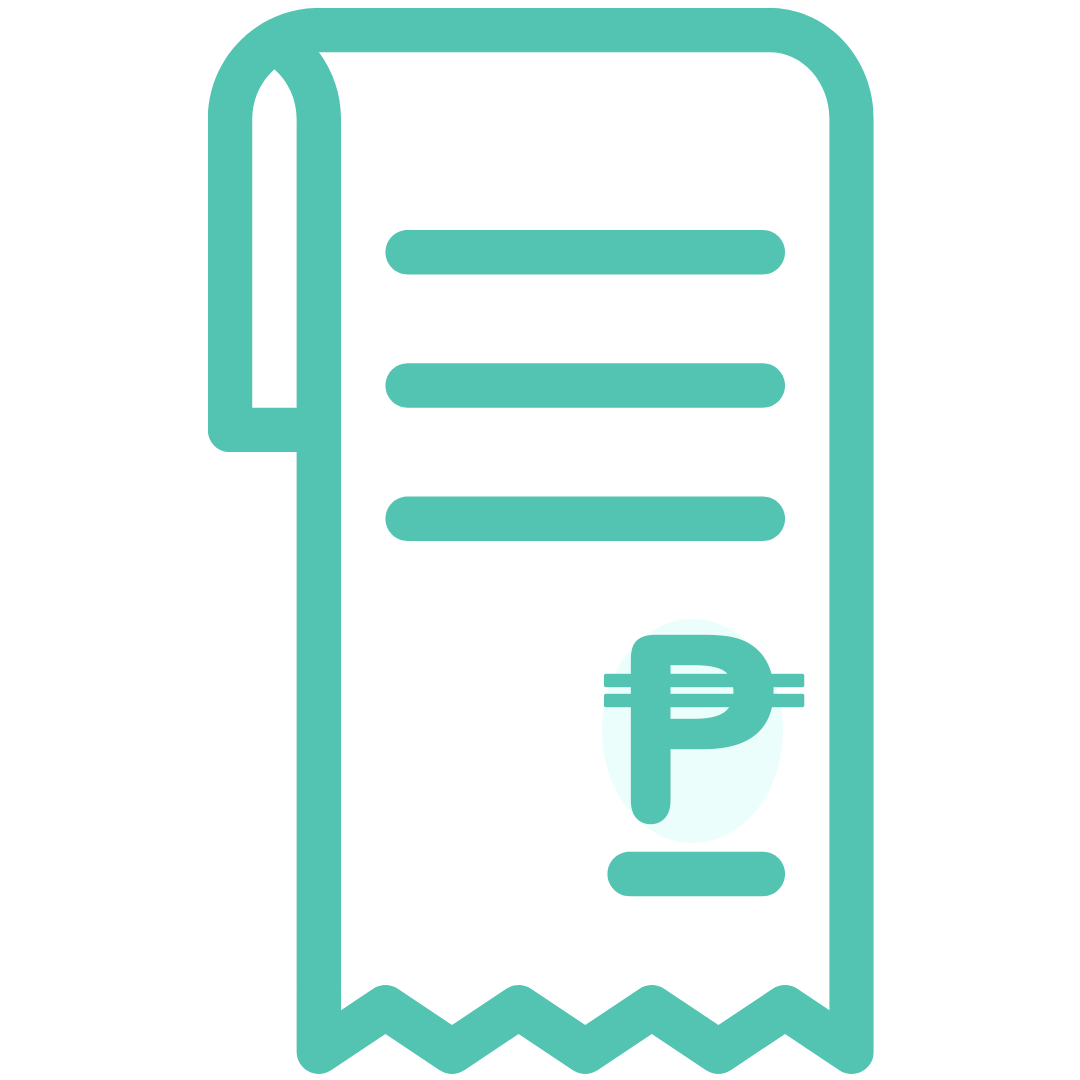 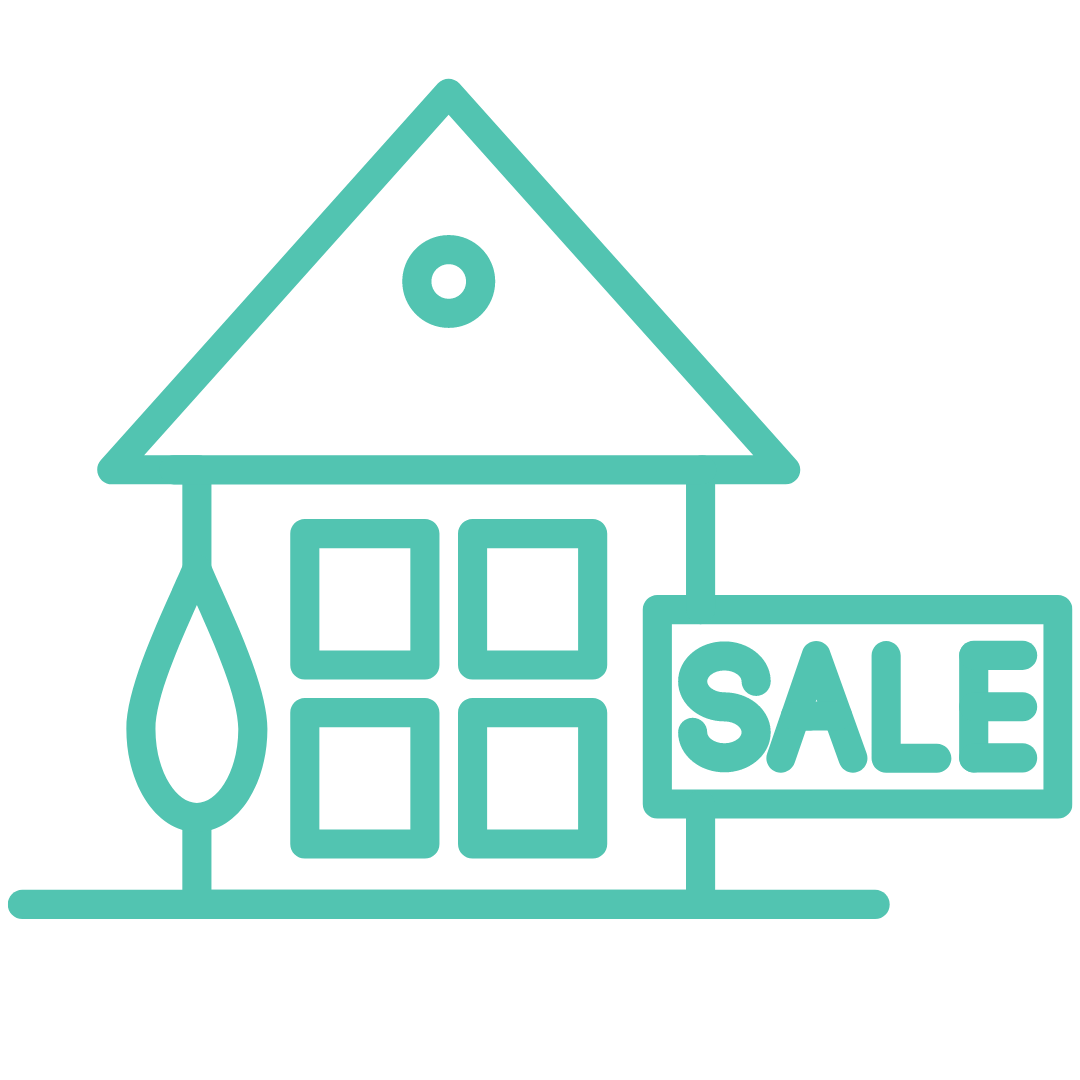 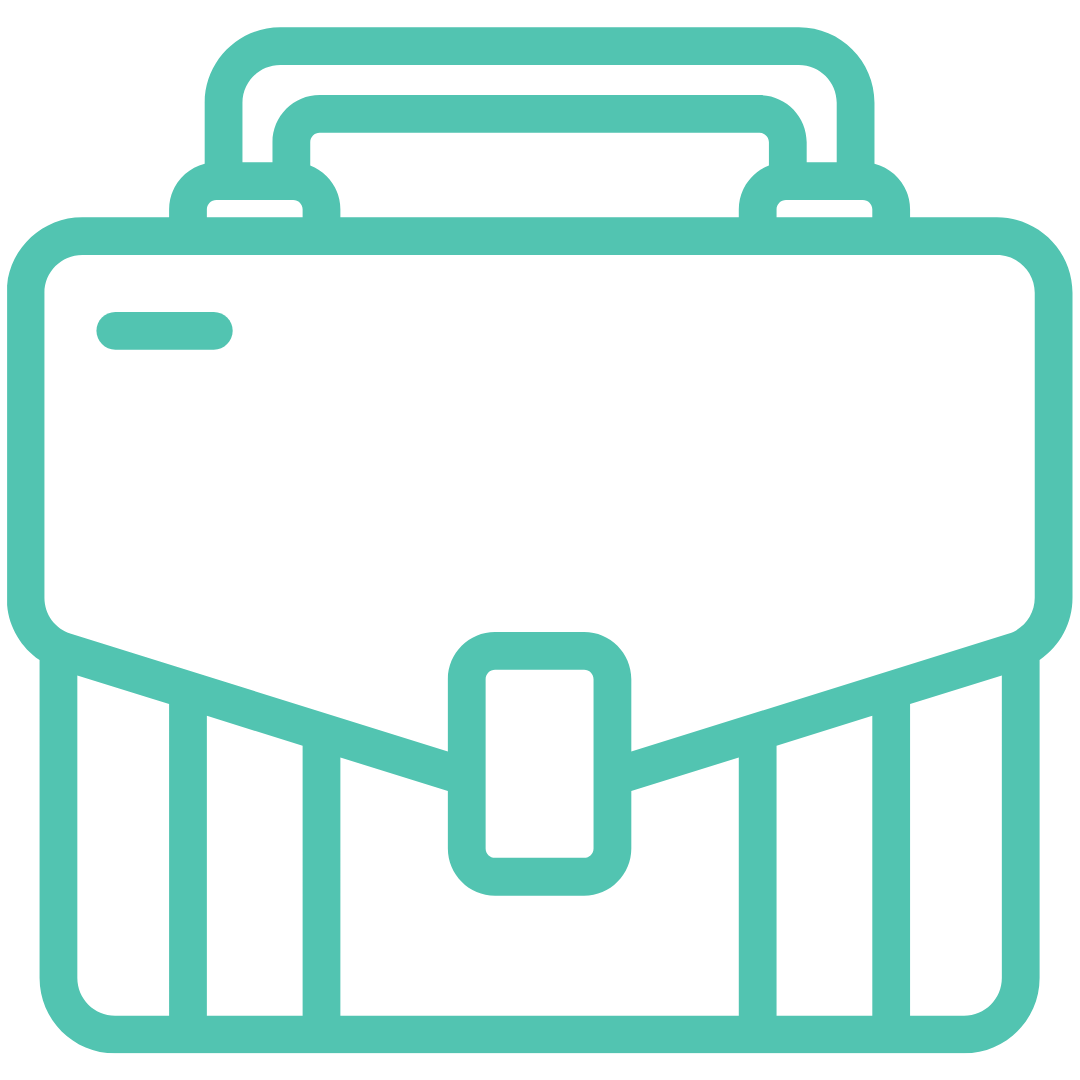 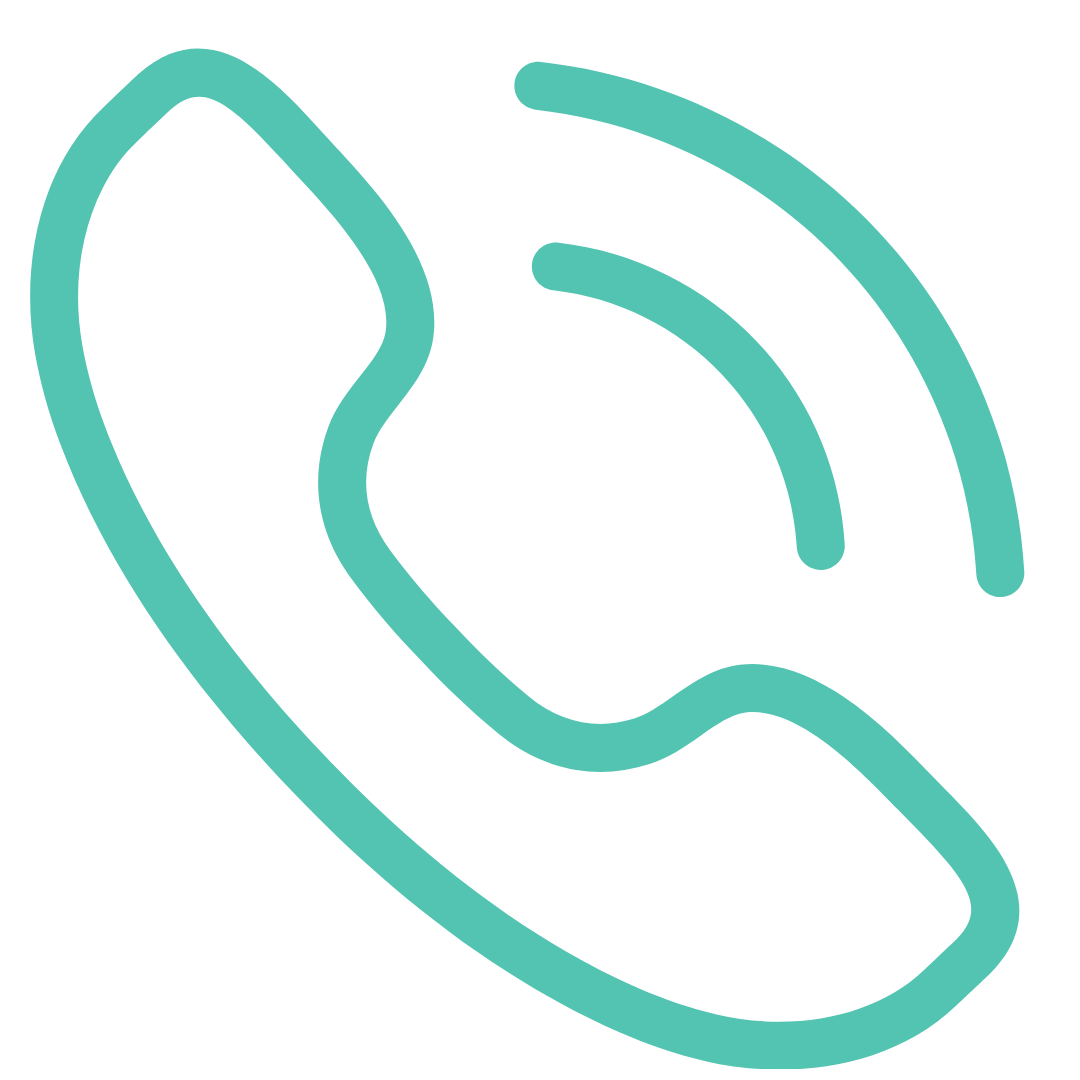 A group of businessmen, in order to serve the financial needs of the people of Pangasinan and nearby provinces, pooled their resources together and organized a Bank called Pangasinan Development Bank, These are: ELENO G. DE GUZMAN, SOFRONIO C. QUIMSON, ANTONIO V. SAYSON, TRINIDAD J. UNGSON AND FERNANDO M. BRAGANZA.
Pangasinan Development Bank was issued its Certificate of Incorporation by the Securities and Exchange Commission on April 26, 1968. The term of life is Fifty (50) years from the date of incorporation. Its authorized capital stock was Ph5,000,000.00 divided into forty thousand (40,000) common shares and ten thousand (10,000.00) preferred shares both with a par value of Ph100.00 per share. The preferred shares were held by the Development Bank of the Philippines with a voting right and are entitled to cumulative dividends at the rate of one percent (1%) during the first five (5) years, two percent (2%) during the following five (5) years and three percent (3%) thereafter.

The Articles of Incorporation underwent several amendments to meet the exigencies of the time. Amendment took place on February12, 2002, when the bank was downgraded from Thrift Bank to a Rural Bank due to its inability to meet the minimum capitalization for the thrift bank imposed by the Central Bank of the Philippines.

The De Guzman family, being the majority stockholders of Rural Bank of Burgos, plan to concentrate on Rural Bank to sustain the economic growth of the industry which they believe they can alleviate the plight of small farmers, small merchants, medium sized businessmen, land reform beneficiaries and other sectors of the community. Consequently, its corporate name was changed from Pangasinan Development Bank to Bangko Pangasinan- A Rural Bank Inc., on February 06, 2002.

The Bank has seven (7) Directors, serving only for one year term from their election at the annual stockholders’ meeting held every 2nd Saturday of February of every year.

On the other hand, Atty Eleno De Guzman, mindful of the needs of small farmers, small merchants, medium sized businessmen, and land reform beneficiaries, which are abound in the Municipality of Burgos, and nearby towns of Pangasinan such as Dasol, Infanta and Mabini, prompted the establishment of the present Rural Bank of Burgos.

It was issued its Certificate of Incorporation by the Securities and Exchange Commission on September 29, 1960, with a term of life of fifty (50) years from date of its incorporation. The principal place of business is at Poblacion, Burgos, Pangasinan. There were ten (10) incorporators and five (5) Directors, who are elected annually for a term of one (1) year by the stockholders at its annual meeting held every last Saturday of February of every year.

The authorized capital stock is Ph500,000.00, Philippine Currency, divided into 2,500 shares of common stock and 2,500 shares preferred stock. The latter shares have no voting rights and their share in the dividends does not exceed 2% without preference. The preferred shares can only be sold to government investors, and when sold to private persons, they automatically become common stocks.

On August 3, 1984, the Articles of Incorporation was amended, increasing the authorized capital stock from Ph500,000.00 to Ph2,000,000.00. To meet the minimum capitalization set by the Bangko Sentral Ng Pilipinas, the Articles of Incorporation again amended, increasing the authorized capital to Ph14,000,000.00

The main office of the Bank is at Poblacion, Burgos, Pangasinan. It owns the lot on which the bank building stands.

Giving life to its avowed purpose of serving the financial needs of small farmers, small merchants, medium sized businessmen, land reform beneficiaries, and other sectors of the community, the Bank has three (3) branches. The first one was at Aguilar, Pangasinan which was established on September 28, 1991. The second branch was at Bolinao, Pangasinan which took place on April 26, 1998. And the third one was the Masinloc, Zambales Branch which was organized on May 3, 1998; all are productive and competitive.

Finally, the De Guzman family decided to merge the two (2) Rural Banks (Rural Bank of Burgos and Bangko Pangasinan- A Rural Bank Inc.), the latter being the surviving corporation. On February 21, 2006 and subsequently approved by both Bangko Sentral Ng Pilipinas and Security and Exchange Commission.

With the merger, Bangko Pangasinan- A Rural Bank, Inc., continuous to provide a meaningful boost to banking industry by maintaining a sustainable liquidity. The growth in bank lending and deposits both remains supportive of the robust financial stability of the bank.

The officers of the bank are the President, the Vice-President, General Manager, a Treasurer, a Corporate Secretary and Branch Managers, whose powers are delineated in by By-Laws duly approved by the SEC.

The Bank is an active member of the Rural Bankers Association of the Philippines (RBAP), Samahang Bangko Rural Ng Pangasinan (SBRP), Philippine Deposit Insurance Corporation (PDIC) Seal and Advertisement of PDIC Membership and Deposit Insurance Coverage under Republic Act No. 3591, as amended”, which provides that the PDIC Official Insurance Statement” Deposits are  insured by PDIC up to 500,000 per deposit” shall be used by banks in general advertisements and advertisements of deposit products appearing in print, video and audio.